To share your memory on the wall of Stephen Holt, sign in using one of the following options:

To send flowers to the family or plant a tree in memory of Stephen Holt, please visit our Heartfelt Sympathies Store.

Receive notifications about information and event scheduling for Stephen

We encourage you to share your most beloved memories of Stephen here, so that the family and other loved ones can always see it. You can upload cherished photographs, or share your favorite stories, and can even comment on those shared by others.

Guaranteed hand delivery by a local florist
BE

Posted Aug 30, 2020 at 08:30am
I’m very happy to be one of those writing positive comments about a hacker because prior to contacting a hacker, i almost didn’t believe it was actually possible to get your credit repaired by one but i’m so glad it worked out and i now know a trusted hacker. He erased my bankruptcy which was the cause of a lot of other problems and raised my credit scores to excellent scores. So i want you all to also contact him on his email address; James Dolan Credit Expert At Gmail Dot CoM or Phone numer; 720 358 7042.

Excuse me sir do you realize that you are writing on my grandfather’s obituary about bankruptcy and a hacker? My grandfather has or had nothing to do with that!! Please take it off!
CK

Excuse me sir do you realize that you are writing on my grandfather’s obituary about bankruptcy and a hacker? My grandfather has or had nothing to do with that!! Please take it off! 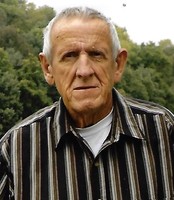 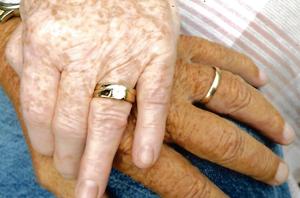