To share your memory on the wall of Carroll Webb, sign in using one of the following options:

To send flowers to the family or plant a tree in memory of Carroll Webb, please visit our Heartfelt Sympathies Store.

Receive notifications about information and event scheduling for Carroll

We encourage you to share your most beloved memories of Carroll here, so that the family and other loved ones can always see it. You can upload cherished photographs, or share your favorite stories, and can even comment on those shared by others.

Love Shannon, Lauren, and Darlene Orem sent flowers to the family of Carroll Webb.
Show you care by sending flowers

To the family, my heartfelt condolences for your loss. Please find comfort in the knowledge that soon God will wipe out every tear from our eyes, and “death will be no more, neither will mourning nor outcry nor pain be anymore. The former things (will) have passed away.”(Rev. 21:3,4) May this promise give you comfort now and a real hope for the future. My deepest sympathies.

Posted Dec 20, 2019 at 03:06pm
To Carroll's family: I'm so sorry for his passing. He lived a long & good life and for that many good memories are in store for your future. Sympathy for all of you at this time.
Sincerely,
Brenda Mitchell
Comment Share
Share via:
LO

Posted Dec 19, 2019 at 06:43pm
Wishing you peace to bring comfort, courage to face the days ahead and loving memories to forever hold in your hearts. 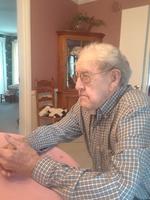 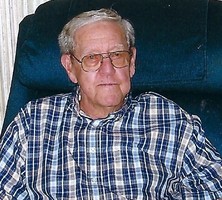 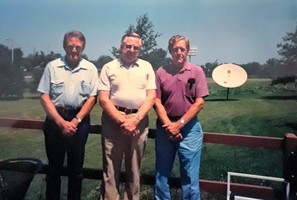 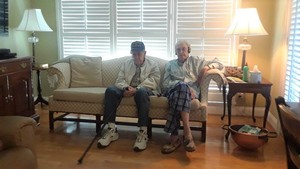