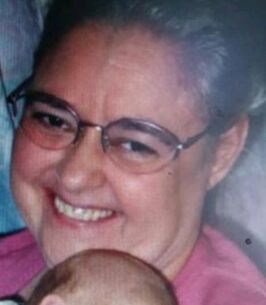 Beverly Carol Quinn, 74, passed away Wednesday, December 1, 2021. She was born April 14, 1947 in Danville, Kentucky the daughter of Oliver and Mary Helen Dickerson Taylor and was the widow of Roger Quinn who passed away March 9, 2003.
Beverly loved her family and church family. She enjoyed crafting, cooking for her family, collecting antiques and was an animal lover. She and her late husband owned the former Quinn’s Pharmacy in Stanford.
Survivors include a daughter Maribeth Ashley Quinn (Ryan Nicolaisen), four grandchildren, Samantha, T.J., Taelar Beckley, Brendan Quinn and a brother, Thomas (Martha) Taylor.
In addition to her parents and husband, Beverly was preceded in death by her son, David Quinn.
There will be a private graveside service at Hillcrest Cemetery in Perryville with Jean Bergquist and Ruthie Topinka officiating. A public memorial service will be held at a later date.
Services are under the direction of Walden Funeral Home.